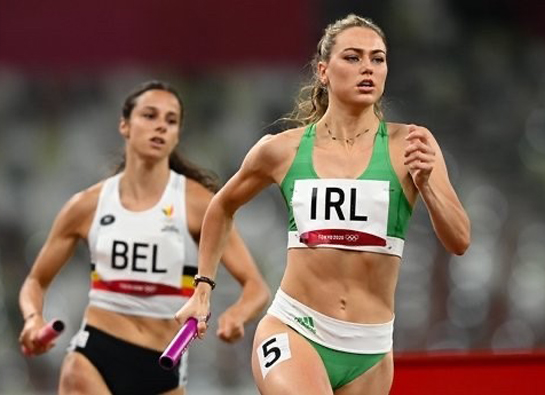 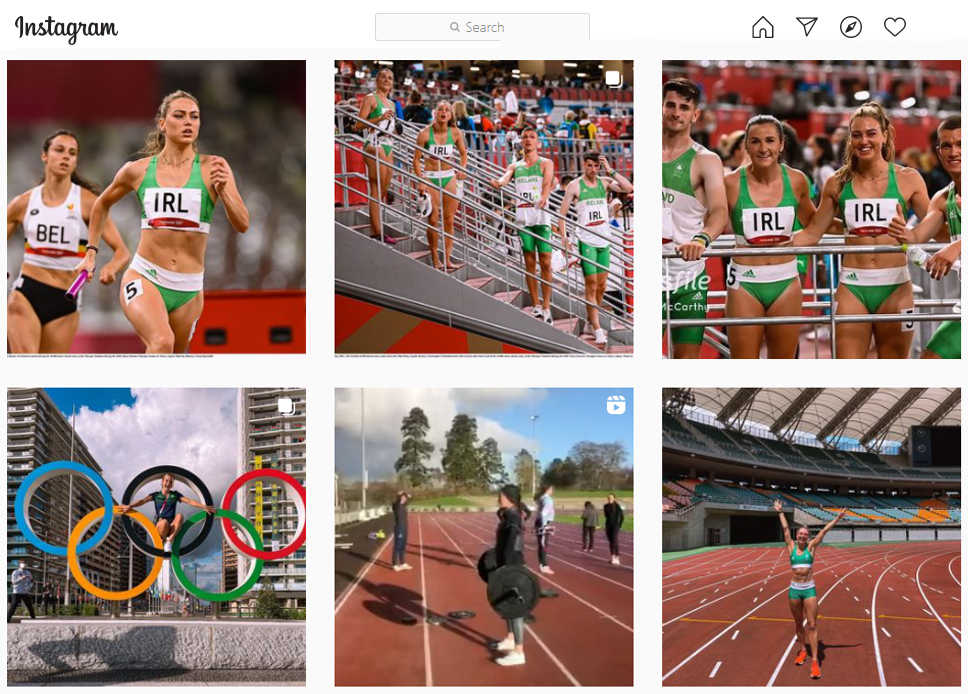 Sophie Becker was a member of the mixed 4x400m relay team that made history by becoming the first Irish relay athletics team to make an Olympic final in 2021 when they set an Irish record in the heats at the Tokyo Olympic Games. In what has been a breakthrough season for the New Ross athlete produced her best ever relay split when running the third leg of the relay. She was the first Wexford native to make an Irish Olympic Athletics Team in 25 years.

Becker set a personal best of 52.32 at the Belfast Milers meet in late May, which is currently ranked as the sixth-fastest time ever recorded by an Irish woman. She followed this up by running her second-fastest time of 52.74 in the Czech Republic.

Despite disruptions due to lockdown, Becker was double Irish champion over 400m, winning the Indoor title in March and the outdoor title in August. A strong winter of training then resulted in further huge improvement and a PB of 53.20 at the Irish Athletics Indoor meet, gaining qualification for the European indoor championship. At that championship, she was 3rd in her heat, just outside her PB with 53.31 and just missing qualification for the semi-final. She was then part of the Irish squad at the World Relays in Poland and was anchor leg in the 4x200m relay as Ireland claimed an impressive second place.