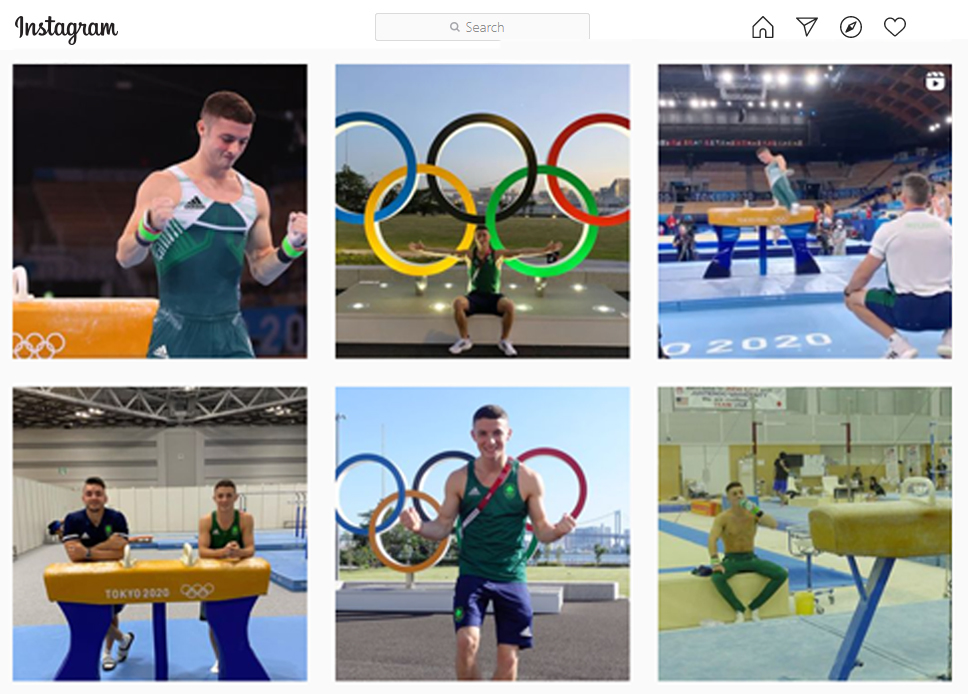 22-year-old Rhys from Newtownards, County Down is breaking barriers for Irish Gymnastics. He became the first Irish gymnast to make an Olympic final at the Tokyo Games finishing seventh. In 2019 he made the World Final in 2019 and secured a brilliant bronze. In 2018 he became the European & Commonwealth Champion.

Rhys has a clear vision to Be Undeniable the best Pommel Horse Gymnast in the World. He also wants to blaze a trail for the promising Irish gymnasts that are now coming through the ranks. He currently trains at the National Gymnastics Training Centre, National Sports Campus, Dublin, where he is coached by former Olympian Luke Carson.

Already in his career, he has displayed the resilience needed to succeed. In late 2018 he underwent shoulder surgery and was back on the World Cup podium less than six months later. During the Lockdown of March 2020, he and his father built an extension on their house, a 12-foot box room into which they placed a pommel horse so he could continue to train.

He exudes self-belief and positivity but shares both the good and challenging days with his Instagram followers.  Preparing mentally is equally important to him as physical preparation and he spends time daily on both mediation and visualization.