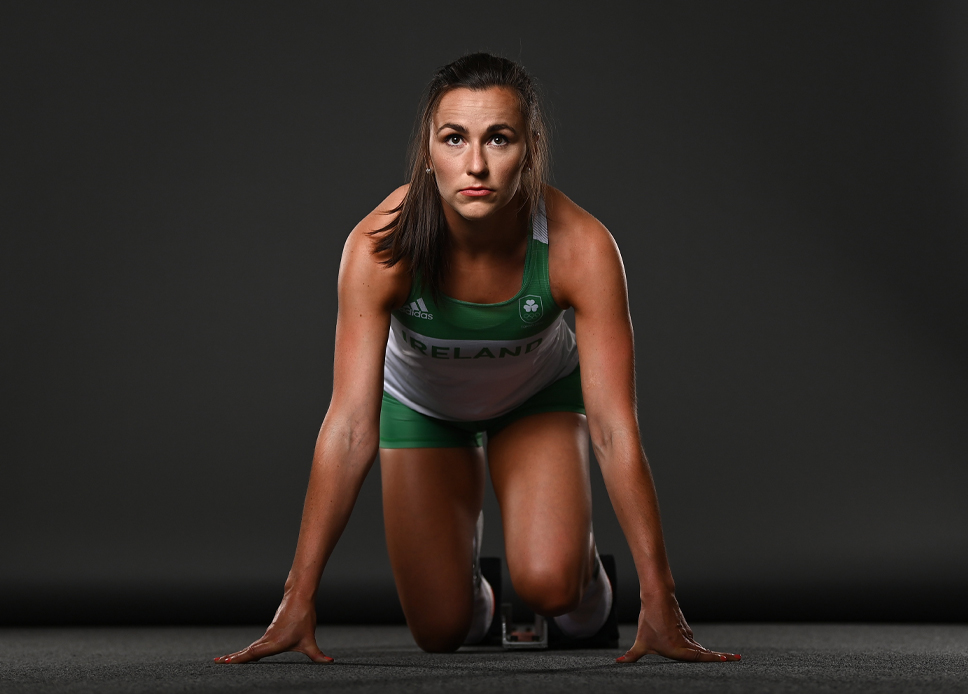 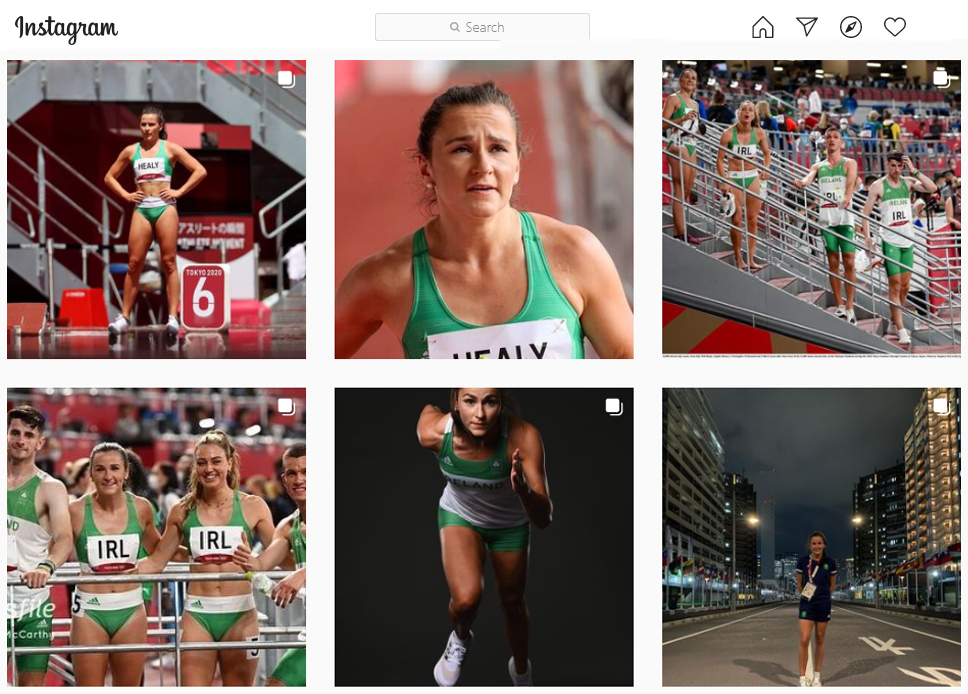 In 2021 Phil Healy became an Olympian, setting history by becoming the first Irish athlete to be selected in three events: the 200m, 400m and 4x400m mixed relay. The relay team made history by becoming the first-ever to make an Olympic final. Healy set a new personal best of 51.50 in the 400m in Belfast improving on the 51.94 she ran when placing fourth at the European Indoor Athletics Championships. She matched this with a blistering 200m of 22.83 to win the National championship which was just over the allowed wind limit for it to stand as a new Irish record.

In 2020 Phil set a new Irish Indoor record when winning the Athlone Indoor Grand Prix. She also secured the sprint double winning both the 100m & 200m in the Irish Senior Track and Field Championships. This incredible achievement has cemented her claim as sprinting queen of Ireland. In 2021 she will compete in his first Olympic Games in the 200m.

In 2019 12 weeks after breaking her foot while walking down a cobbled street, Phil Healy stepped onto the track for the 200m at World University Championships in the Stadio San Paolo in Naples. It was pure steely determination that created a minor miracle for Phil Healy to not only be back on the track but competing at a major world championship.

Known for her gutsy attitude to racing a video of Phil winning the final leg of the 4 x 400 metre Irish University Championships in 2016 went viral around the world as the ‘ultimate come back’.

A Waterford Institute of Technology Scholarship athlete, she is currently studying a master’s in Enterprise Computer Software.