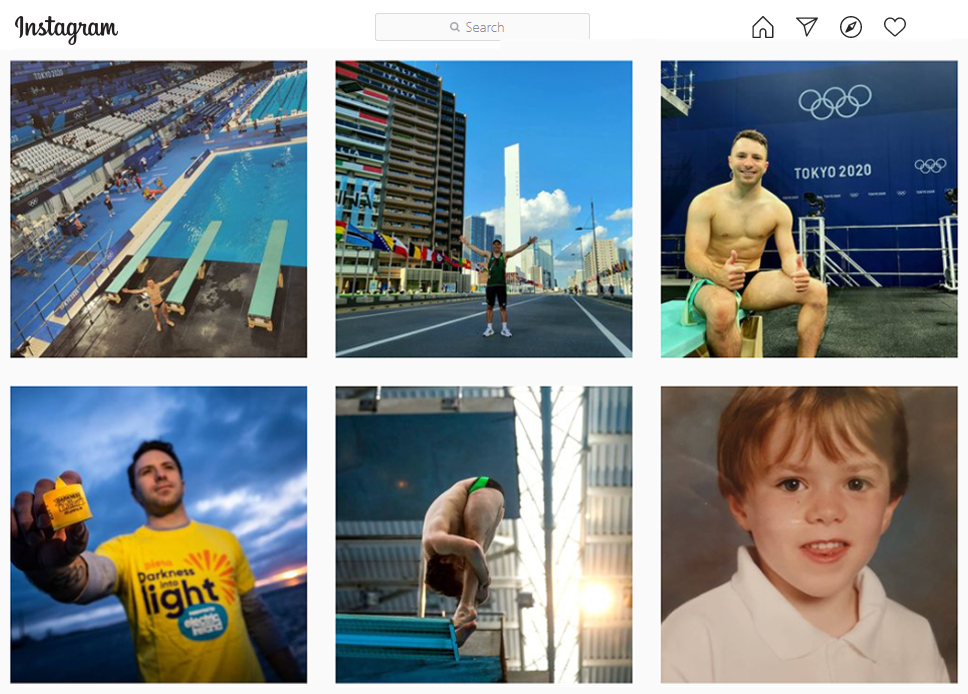 Lives and trains full time at the Irish Sports Campus, Dublin. Podcast: Life in a Bubble is hosted by Ollie and aims to explore the various challenges that guests on the show have overcome on their quest for personal growth and satisfaction.