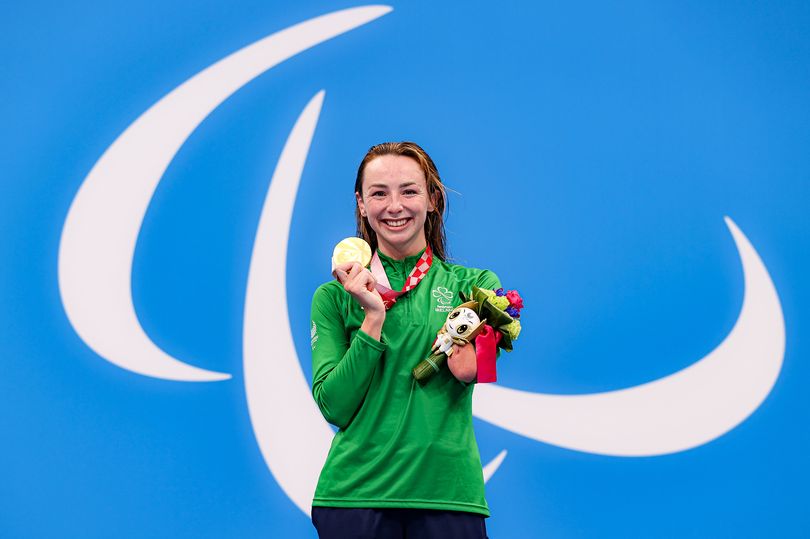 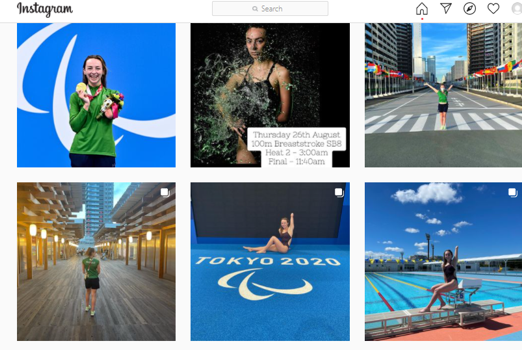 The 26-year-old native of Clontarf, Dublin is a four-time Paralympian. In  2021 she won Ireland’s first medal of the 2020 Paralympic Games in Tokyo, claiming gold in the SB8 100m breaststroke with the best performance of her life. This improved on the bronze medal she won at the 2016 Rio Paralympic Games. She became Ireland’s youngest Paralympic athlete at 13 when she competed in swimming in the 2008 Beijing Paralympic Games.

She also secured a memorable win in the same event at the 2018 European Para-swimming Championships in Dublin. Ellen is also a four-time World Para Swimming medallist.

A strong voice in advocating for greater visibility and understanding of those with disabilities and is willing to call out ableism. Ellen was a Lord Mayor Award recipient for contribution to Irish society and is named annually as one of the most influential women in Irish Sport.

Having struggled to accept her body as a teenager she now advocates for acceptance of our perfectly imperfect selves. She shared this story of self-acceptance in her TEDx talk My Luck Fin.

An excellent communicator she has an ability to connect and engage an audience and wants to continue to share her story through public speaking to make a positive difference to society by helping to normalise the stigma surrounding ‘disabilities’. Ellen also has a keen interest in broadcasting and sharing the stories of others and has worked with Newstalk Off the Ball to host Nollaig na mBan as well as conducting several interviews for them with Olympians and Paralympians.

Her latest love, Denny her dachshund has his own Instagram account, but she also enjoys style & fashion and was previously nominated for VIP Style Awards Most Stylish Newcomer. Fun fact she used to be a trophy-winning hip hop dancer and can still do the worm! She got to put those dancing skills to the test as a 2021 Dancing with the Stars contestant.