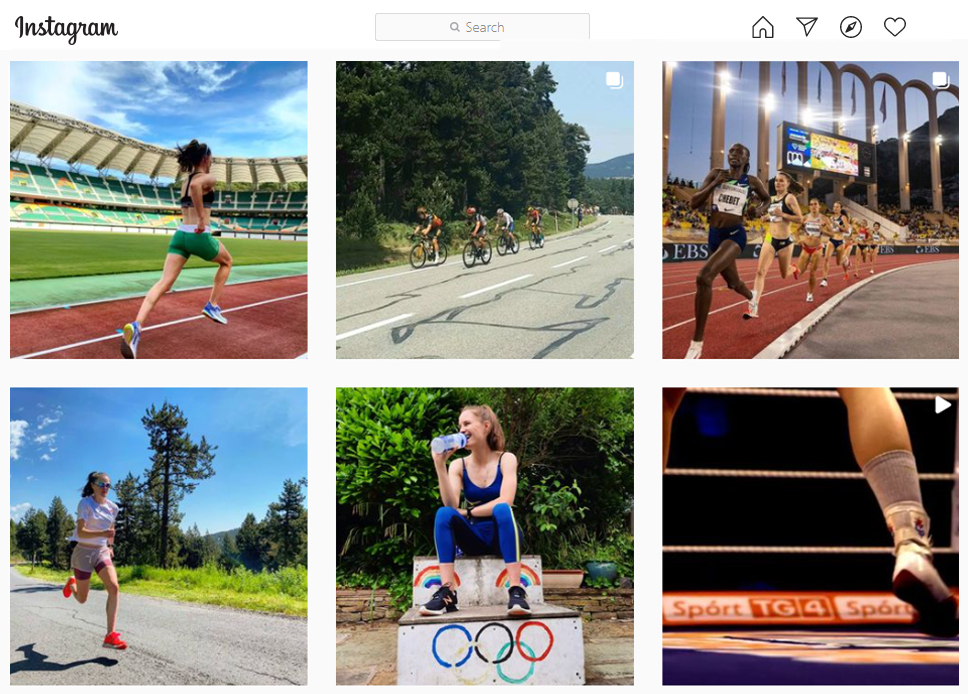 Ciara Mageean, hails from Portaferry, County Down is a middle-distance international athlete competing in the 800m and 1500m. Competed in her second Olympic Games in 2021 at the Tokyo Games, unfortunately a calf injury hammered her final preparation in the week leading into her 1500m heat and she did not progress to the semi-finals. In 2019 Ciara won a bronze medal in the 1500m at the European Indoor Championships. She followed this up by making the final at the World Championships in Doha, becoming the first Irish woman to do so since Sonia O’Sullivan in 1997. She finished 10th in a new personal best of 4:00.15.  In 2016, after coming back from a severe ankle injury when she unable to compete or train over a two-year period, she secured a European bronze medal in the 1500m, becoming the third ever Irish woman ever to medal at the championships. Ciara holds the Irish 800m and 1000m records as well as the 1500m and Mile indoor Irish record. In 2021 she will compete in his second Olympic Games after reaching the semi-final stages of the 1500m in the Rio Olympic Games in 2016.

Ciara is a full-time professional athlete and trains with Team New Balance in Manchester. She qualified from UCD as a physiotherapist in 2017 and is passionate about movement and it is benefits for all regardless of age, gender, or ability. Camogie was her sporting love and played at a high level into her teens and always keeps a hurl in her boot to have a puck around when needed.

A strong advocate for giving girls and women equal opportunities to take part in and enjoy sport and is willing to tackle and discuss some of the barriers and challenges that prevent participation. Ciara is also well known and liked for her raw honestly in her post race interviews.